Thank you letters to heroes 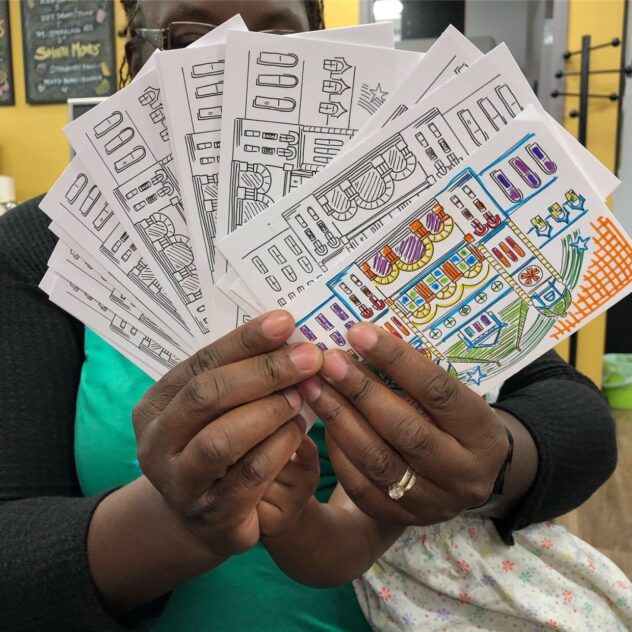 One of my favourite things about 2019 was creating Thank You Letters to Heroes, a project with Gabe Thirlwall in which we ask people to write thank you postcards to progressive female-identifying politicians (to counter the vitriolic, abusive mail they get all. the. time).

To kick off 2020, we did an event with a local Girl Guide troupe! The Guides were so thoughtful and wrote such supportive letters and the politicians receiving them are so grateful! It’s all super inspiring, and we’ve received such incredible feedback from a number of politicians who’ve received their thank you notes. IN fact, Bhutila Karpoche even brought up the letter she received during her International Women’s Day speech at Queen’s Park.

She wrote: “Thank you for this deeply impactful project. Your determination to share positivity and warmth moved me, and I know that my colleagues who have received these postcards feel the same gratitude I do.”

And Doly Begum, MPP for Scarborough Southwest, received one too:

The first, second, and third incarnation of the project…!