The Love Lettering Project is a community engagement project that asks participants to write letters about what they love about where they live. Since 2004, Lindsay Zier-Vogel has been spreading civic love by asking people to create these anonymous love letters to their cities, slip them into The Love Lettering Project's signature airmail envelopes marked "love." and distribute them anonymously throughout their communities.

Thousands of people have participated in over 250 Love Lettering Project events. This internationally acclaimed collaborative project has the capacity to transform individuals' relationship to their communities through social engagement.

In addition to many events in her hometown of Toronto, Lindsay and The Love Lettering Project have travelled to Canada's north, a five-city tour of the U.K., Brazil and New York City, with pop-up events toured the U.S. with stops in Chicago, Boston, L.A. and Atlanta. The Love Lettering Project was featured in Riverside, California for the 2016 Smithsonian Museum Day, and travelled to Washington D.C. and Virginia to launch Melody Warnick's book, This Is Where You Belong. Lindsay has leading place-based writing workshops through the Toronto Public Library system, with funding from the Ontario Arts Council. The Love Lettering Project was the basis for the David Suzuki Foundation's 2016 international 30×30 campaign and launched the Art Gallery of Ontario's Weston Family Learning Centre in Toronto. Lindsay has also partnered with the Word On The Street festival, the Toronto Public Library system, the Toronto District School Board, Tourism Toronto, the Canadian High Commission in London, England, among others. 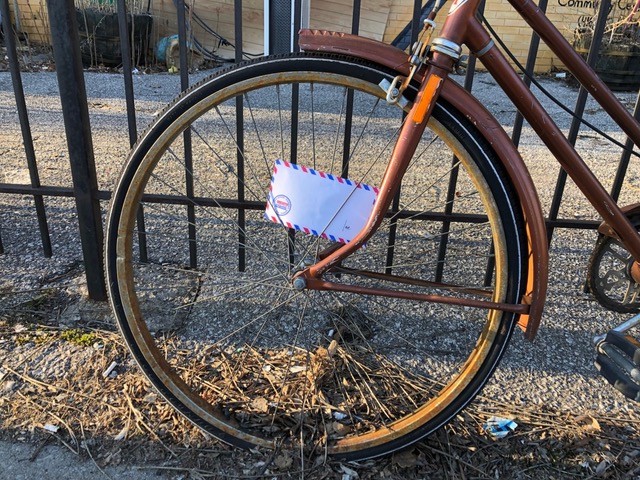 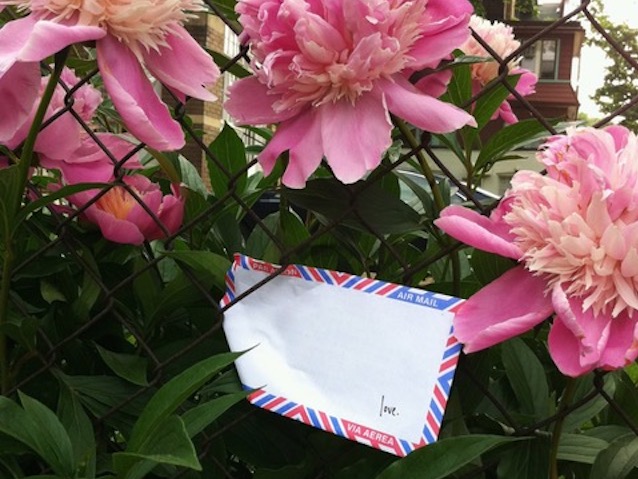